3 Things I Forget About My Teens 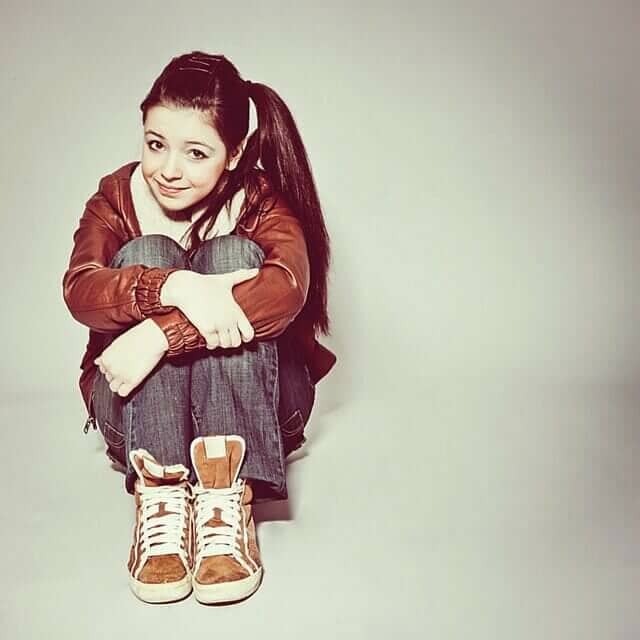 It all started about three months ago.

The baby of the family started growing up.

Backstory: my daughter’s body got ahead of her last year when she went from 5’ 2” at the start of the school year to almost 5’6” by May. She also started filling out enough to make her feel uncomfortable. These fast and furious transformations surpassed her ability to get her mind around them, so she spent a year hiding her body. She wore a sweatshirt almost every day (in Florida) and would only wear athletic shorts or sweatpants.

If you tried to talk to her about how she was feeling, she insisted nothing was wrong. Then three months ago something changed.

First she asked if we would buy her a pair of jeans. This may not seem like a big deal but I’m serious when I say wrangling her into wide-legged yoga pants was her version of “dressing up.”

Then a month ago we went shopping and she asked for more feminine shirts.

Yesterday was the ultimate climax. She asked for a skirt.

My “tomboy” who has shunned dresses since third grade wanted a skirt.

I texted my husband from Target with a picture of the outfit with the following caption: “Who is this child?”

I realized that slowly but surely my daughter is coming into her own--growing up and embracing the gorgeous young woman she is. This has been a long, awkward road. And as I’ve watched her grapple with all aspects of getting older, I’m reminded of the following three things I forget about my teens.

3 Things I Forget About My Teens

Number One: Growing Up Is Hard For Them

Last night I looked over to see my daughter wrapped around her dad on the couch with her head on his shoulder. It looked strange as this woman-creature was embracing her dad in the same way she did when she was four-years-old. At thirteen, she wants independence while at the same time remaining the baby of the family.

I can get so focused on what I have to deal with raising teens that I forget about their struggles. I’m exhausted with their oscillating emotions and debates over what they can and can’t do. With puffed chests they spend a lot of time trying to prove to me why I should give them more responsibility. But I forget that inside they’re still kids, and really no matter what they say, like my daughter snuggling with her dad, they aren’t sure if they want to grow up yet.

Our kids are contending with so many insecurities that it’s beyond vital that they know they're loved. This is why we say, “I love you,” to our kids A LOT. We say it in public and in private.

Additionally, we seek to show our kids that we love them in multiple ways by respecting them, encouraging them, and simply just parenting them.

Sometimes our kids can easily miss the “cues” that we drive them back and forth to four million sport’s practices because we love them. We have to say it often, and then back up our words with actions.

Related: Have a high school senior? Get monthly emails to capture memories from their last months at home.

Our role as parents begins to shift when our kids get older. They no longer need us to teach them to ride a bike and tie their shoes, and most of their schoolwork is completed independently from us.

In response, we can either hover too much, or say, “Spread your wings, jump, and I’ll be watching if you crash.”

Though I sometimes live under the illusion that they don’t need me anymore, I’m wrong. They still need me to provide bumpers as they attempt to take off. They need me to guide, coach, and help them up when they fall down.

I remember the first moment I held my daughter in the hospital. The emotion overwhelmed me because all of a sudden I realized that my parenting had just begun. I lived under the illusion for a long while that at some point it would end.

It changes, definitely, but they don’t stop needing us. My kids still need me to help them along their way.

Leneita Fix
Leneita fell in love with Jesus, then her husband John and children came along pretty quickly. This means their kids are 12, 13, 15 & 21. They have a highly imperfect life living in an inner city neighborhood doing something called “ministry” which means basically helping other families succeed in knowing what it means to belong to Christ. Leneita also gets to do other things she loves like write, snorkel, hang out with her family, drink Starbucks, tell others what Christ’s love is like, speak at conferences and live in a state where most people take vacations.
Recommended Posts
Comments
pingbacks / trackbacks