Marriage Advice for Dummies: Break the Budget, Not Her Heart. 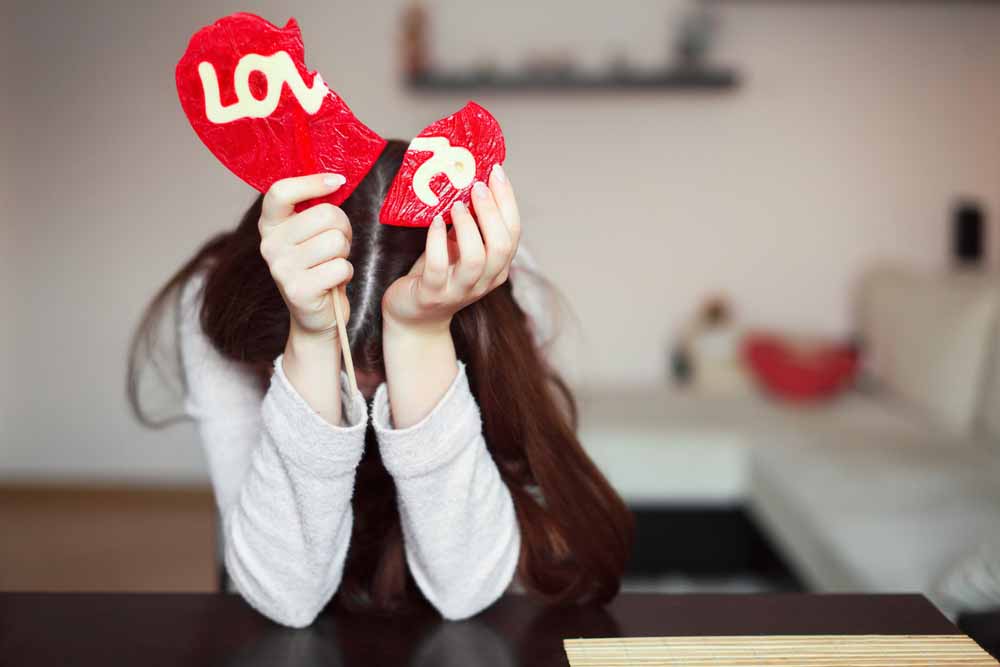 I chose the budget. She wanted flowers.

It’s typical in our marriage, actually.

(Not the budget part. “Budget” is a bad word in my world.)

It's typical, because I thought I knew what Katie wanted, but it turns out that I didn’t.

And it turns out Pinterest is easier said than done...

If we measured a man’s love for his wife based on his Pinterest boards, I’d be crushing the high-jump on most days. I’m not naturally creative, but I am naturally poor, so for Valentine’s Day this year, I started a Pinterest board of awesome, Cupid-approved ways to communicate my love for Katie even before we were wrapping Christmas gifts.

But as the Hallmark holiday closed in, I found myself consumed in work, tired at the end of the day, and mostly hoping the creative craft-fairies would deliver something visionary and passionate on her pillow the night before February 14th.

But much like the Tooth Fairy at our house, those pixie minions couldn’t follow their GPS coordinates to our house!

So much for Cupid’s arrow.

After a week of failed attempts to get her favorite roses, I pretty much abandoned ship. They were too expensive anyway.

So the night before Valentine’s Day, I put heart-shaped window clings on our bathroom mirror and hoped for the best. (Don’t judge me--I bought those in January, so I was technically thinking ahead on some level.)

I reasoned that Katie would be more likely to appreciate my attempt to live within our budget than she would with a reckless, pointless spending spree on chocolate hearts and candy kisses.

I mean, hey, those window clings were pretty sweet….

And here’s the moment of true love: She smiled. She hugged me. She was gracious. And I knew I had completely missed the mark. I could just tell by the look on her face.

Because bold love trumps the budget.

She did appreciate my attempt to stay on-point with our finances – but guys, I don’t know if you know this or not: apparently being budget-conscious is something we’re supposed to do every day. And trying to pawn off my new-found fiscal responsibility as a declaration of nearly three decades of unfettered love for this incredible woman was just stupid on my part.

Katie is love of my life, and the dreams I have and the ones that have already come true because of her– can they really be summed up with “Hey, baby, I stayed within the budget!”?

That's not bold. It's bland.

I am such an idiot!

Bold love would suggest that I quit whining about being tired and create a handmade card like the 87 pins I have on my Pinterest board.

Bold love would whisper, “It’s Valentine’s Day. Spend a little extra. You have it. She’s worth it.”

Even better, bold love wouldn’t wait for a prescribed holiday. It would set a calendar reminder for March 12 (or any other random day), because every day is a day to celebrate her.

Any day is a good day for chocolate or flowers.

And every day is perfect to tell her about all the moments I think about her but don't say it.

So here's my marriage advice for men: Break the budget, not her heart.

Don’t go crazy (because that would be a whole other blog post).

And don’t reserve it for Valentine’s Day or anniversaries.

Remind her every day of the precious place she holds in your life.

budget, how to show love in marriage, love, love boldly, marriage, marriage advice for men
Marriage Advice for Dummies: Break the Budget, Not Her Heart.2015-03-132016-06-20https://2df6ifl6qf726uflde5e28ya-wpengine.netdna-ssl.com/wp-content/uploads/2019/06/group-lifetree-new-logo.pngMyLifetreehttps://2df6ifl6qf726uflde5e28ya-wpengine.netdna-ssl.com/wp-content/uploads/2015/03/budgetoverlove.jpg200px200px

Darren Sutton
Within any given week Darren has probably snapped at his wife, ignored his kids, and spent too much time worrying about mundane things. Yet he’s also (hopefully) embraced his wife as the queen she is, spoken life to his boys, and invested his heart in things that matter. It’s parenting – the road marked with joy, heartache, chaos, hilarity and holy moments. He’s been holding hands with Katie for almost 25 years. He’s sending his first kid to college (ready or not) and currently transitioning his wife and 2 other teenage sons to a new state for his job in youth ministry. He loves ice cream, hates cats, and is pretty neutral on country music.
Recommended Posts