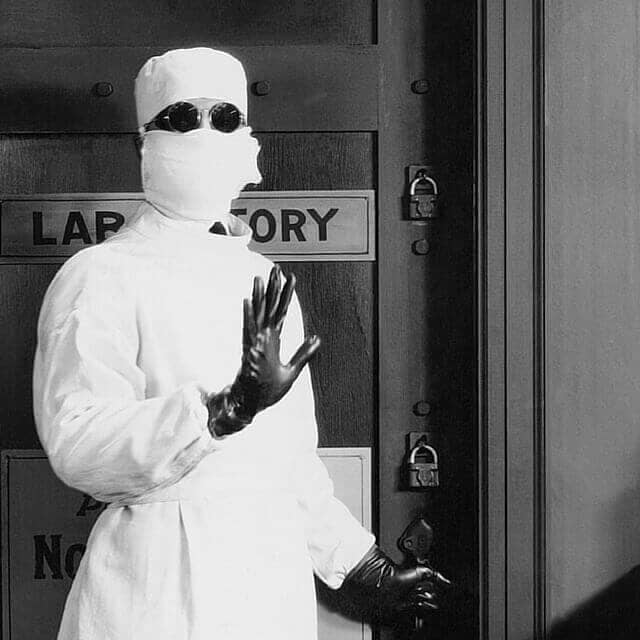 I have a new theory about the radioactive nature of relationships.

A friend of mine recently shared about how his dad was dealing with an illness that could lead to death. He added, "Of course, he's been dying for years for other reasons. He works in nuclear science and everyone in his field is exposed to high levels of radiation on a regular basis."

I raised my eyebrows and asked, "And... that's just acceptable? Didn't he ever feel tempted to hustle out of there?"

What he said next provided a powerful metaphor for the nature of conflict.

He then summarized, "My dad and his co-workers took ownership for what they'd be facing when they took on their jobs. If something was too dangerous, they were cautious yet open to options. Even then, they were all generally determined to be faithful because of the vision to discover things in medicine and progress that would benefit the rest of us."

All of this feels like what we often experience relationally when we're growing up.

I've watched this in my oldest son.

As a young boy, he dealt with the "everyday issues" of playing with neighborhood kids. The conflicts he experienced usually involved a loud blow-up over a misunderstanding or some type of name-calling.  These were intense, yet quickly resolved. By the next day, everyone was playing together again.

As a teenager, it seems like what his friends think or feel can affect him more personally over an extended period of time. It isn't anything that has swallowed him up, but I see its potential to infect him if he isn't aware of it. This only intensifies as we emerge into adulthood.

Both are toxic, though, aren't they?

That is, unless we figure out some ways to define what is and isn't "acceptable" within our relationships and how we deal with conflicts and reconciliation, and help our kids and teenagers to do the same.

Like radiation, relational pain and tension can be received for a while... but will not be denied attention indefinitely. Something will eventually catch up to us,

The question remains - what do you consider "acceptable?"

Tony Myles
Tony Myles is a real guy with a real family following a real God. His most recent book If... What If was co-written with his son to help families journey through the Bible and life together. Tony and his bride Katie have been married and honeymooning for a whole lot of years. These days they're parenting their kids through college, high school and elementary school. Depending upon when you bump into him, you can find Tony serving families and students at Riverside Church, writing a book or newspaper column, hanging out with teenagers or sitting across the table from someone needing perspective. If it’s a really good day, you just might find him sipping on a fruit smoothie.
Recommended Posts
Showing 2 comments