Can Christians agree to disagree? 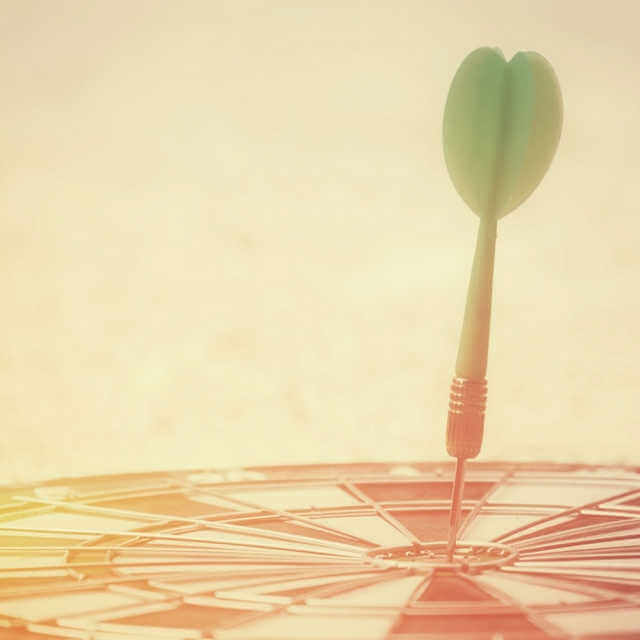 “I believe in God, but I don’t know if I believe everything in the Bible. Is that okay?”

Kayla sat across from me, her hands rubbing together as if she were cold. She wiggled uncomfortably and shifted her weight back and forth, something I wouldn’t have thought anything of if it were December. But it was the middle of July and ninety degrees in the shade which told me that she wasn’t actually chilly. She was nervous. She was admitting something that she’d most likely been holding onto for a while, something that she was worried would not only change the way I thought about her, but also the state of her soul. And rightfully so.

The Bible is the infallible word of God, right? To believe in God means believing everything in the Bible, doesn’t it? I used to struggle with the same thoughts. I used to wonder if believing in God meant that you have to believe in a young earth or a big flood. And while I remember wanting desperately to believe those things, I had a hard time with it at first. I felt bad. Just like Kayla felt bad. Then I met a pastor who worked part-time as a professor at the college I was attending.

Professor Williams is a no-nonsense kind of guy, so when he stopped our class right in the middle of a discussion about baptism and drew a bullseye on the board, every student in the room paid close attention. The professor had overheard something that concerned him. Two students were arguing about what saves a person, neither of them backing down until we all sat in silence staring at the white board.

“The Bible tells us that there is one thing, and one thing only that saves a person,” Professor Williams said. “What is it?”

A few hands went up, and someone in the back of the room called out, “Belief in Jesus.”

“Right!” The professor drew a cross in the middle of the bullseye. “There is only this one thing in the center. But there are other rings.” He explained that the second ring represented things that were also biblical, and were probably good ideas like baptism, prayer, and communion. While good ideas, these things aren’t necessary for salvation.

After that, he explained the third ring. He wrote words like infant baptism, old earth vs young earth, and eating pork. The list of terms defining that last ring was by far the longest. They were all things that people associate with faith, but again, they were not a prerequisite for eternity.

The professor stood for a moment letting us all absorb the lesson. Then he reminded us that far too often people try to take something from the second ring and put it in the first ring, or something from the third ring into the second. And we wind up arguing about things that don’t really matter. “Jesus is what matters. He is and will always be the only thing at the center. Everything else, whether it’s a good idea, or speculative faith talk cannot take the place of Jesus.”

I shared this story with Kayla, and it was amazing to see her entire being relax. I imagined that I must have looked the same way sitting in the third row from the front of the class, staring hopefully at an illustration that served as a wake-up call.

Here’s the truth: It is also possible to love God and love people even while disagreeing.

For me, and for Kayla, putting Christ back in the center of the bullseye, and keeping all the rest in its proper place provided immense peace. If this is something that you’ve struggled with, I hope it brings you peace as well.

What do you think? Is it okay for Christians to agree to disagree?

rebbekkamessenger
Rebbekka is a mother of two awesome boys and a wife to a super cool teacher. She works in children's, women's and youth ministry, and as a Development Director for Vision for the Children International. Her husband recently took a job in Germany where their family will live for two years. You can follow her blog to read about the ups and downs of moving the family abroad at travelingmessengers.com.
Recent Posts
Showing 5 comments