Why would a good God send anyone to hell? The answer might surprise you… 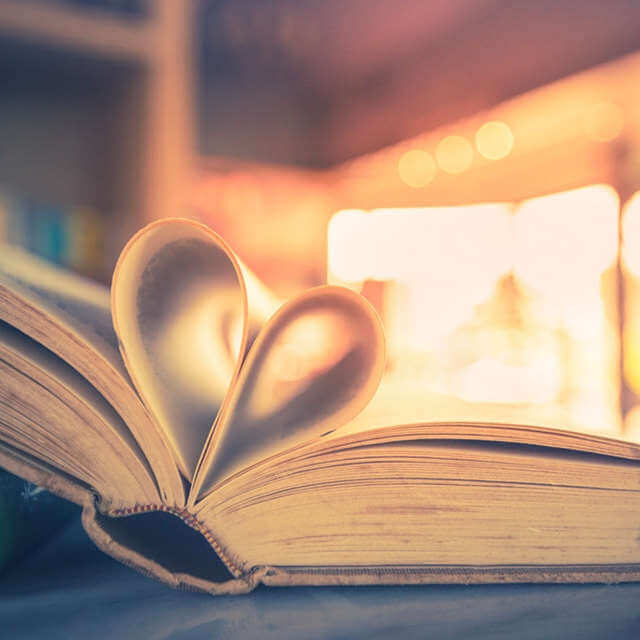 By far one of the most frequent questions I hear from the students I mentor is, “Why would a loving God send people to hell?” It really bothers and boggles a lot of them, and rightfully so. The thought of someone, anyone, having to endure torture and eternal separation from God is horrible.

When they ask, one of the first things I do is point out how awesome it is that they care so much for other people. Then I tell them the short answer to their question: God doesn’t send anyone to hell.

Of course, the short answer usually isn’t sufficient. As inquisitive people, we naturally want more. I’m usually given a smile and a confused look, and then I tell them about a book called The Problem of Pain by CS Lewis. In this book, Lewis talks about how much God loves us and how much he desires for us to love him back. He wants the deepest sort of relationship with us, and that type of relationship can’t be forced. No--to experience true love a person needs options. God had to give us a choice between him and well…not him.

The decision to choose him has always been there since the beginning of time. Since Adam and Eve, people have made choices to either follow and embrace God or not to. For a long time, the choice to follow him came with some difficulty. People were given rules and laws to follow in order to choose God every day. Because God is holy and perfect, it's not possible for sin to enter his presence. As such, if people didn’t follow the laws he had given, their sins separated them from the Father. This worked for a while. A lot of people chose God, but it wasn’t enough because God wants everyone, so he did something drastic: he became flesh, took the sin of the world upon his human form, and was put to death to fulfill the law, set everyone free, and welcome the world into the kingdom of heaven under a new covenant, a new way of choosing God through grace rather than by good works. This opened the gates of heaven wider than ever before. It made it so anyone, regardless of their past, present or future can choose him and in doing so, chose an eternity of peace.

God has done everything in his power to ensure that everyone is granted the opportunity to choose him and choose life. He still isn’t forcing anyone, but he’s broken down any and all barriers that stand in the way of a person choosing to enter into a relationship with him. The truth is, God wants you, he wants me, he wants every heart on this planet. But he loves us so much that he lets us decide.

rebbekkamessenger
Rebbekka is a mother of two awesome boys and a wife to a super cool teacher. She works in children's, women's and youth ministry, and as a Development Director for Vision for the Children International. Her husband recently took a job in Germany where their family will live for two years. You can follow her blog to read about the ups and downs of moving the family abroad at travelingmessengers.com.
Recommended Posts
Comments