The surprising reason I don't need a Valentine this year 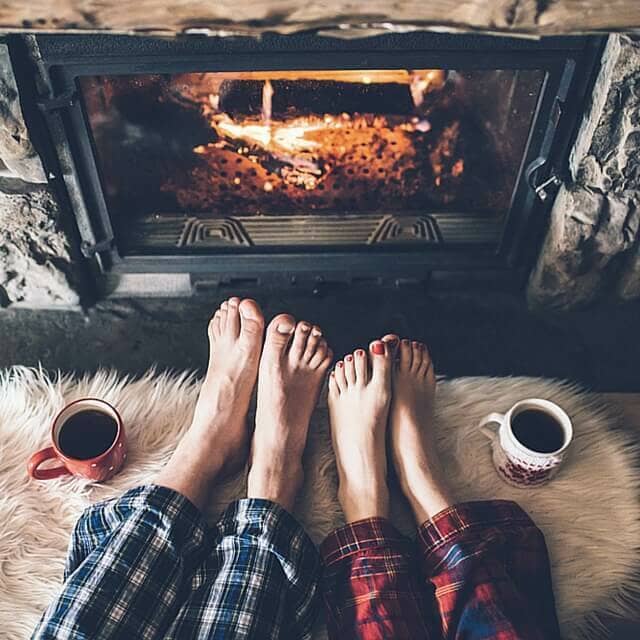 I love chocolate as much as the next person, but this Valentine's Day I don't need it.

I don't need a card.

I don't need these things because I already know my husband loves me. How?

The reason will probably surprise you.

I know he loves me because one day a few months ago I changed my morning routine by waking up and leaving the house a full hour earlier to fit in a workout. He, naturally, kept sleeping. (Who wants to get up at 4:50AM if they don't have to?!)

After a week or so of this new routine I casually mentioned that I missed talking to him before I left in the morning. I believe the statement was:

"I miss saying goodbye to you in the morning."

That's it. There was no further discussion. The subject immediately moved along to something else and I didn't think about it again.

The following day, however, and every day after, he's gotten up in just enough time to say goodbye to me. Some mornings that's all we say. "Bye babe!" I shout as I'm rushing out the door.

And that, readers, is my Valentine. It's not chocolate. It's not saying "I love you." In my marriage it's the small stuff, the daily stuff, that makes a difference. It's the tiny effort extended over a lifetime of morning goodbyes.

What small, daily stuff in your relationship says "I love you"? I'd love to hear your "Valentine" stories in the comments, below.