When Setbacks Are part of God's Plan 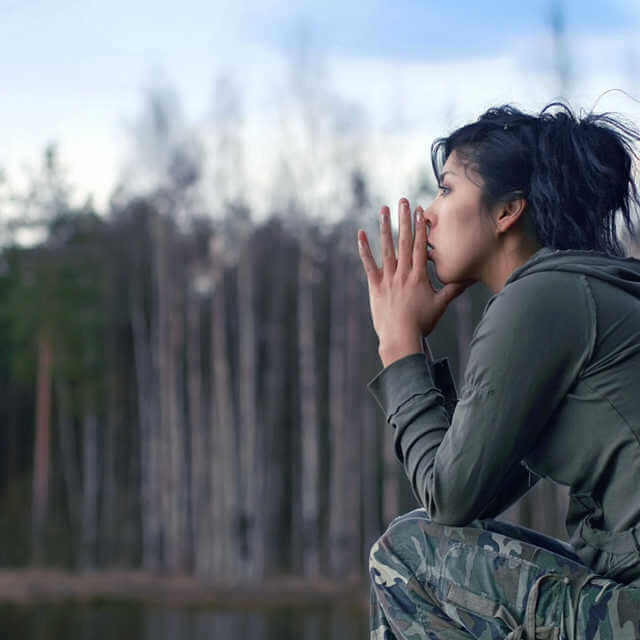 A guy named Randy Pausch once wrote that “experience is what you get when you didn’t get what you wanted.” The good news, he added, is that in every situation you’ll always walk away with something, even if that something is more experience.

When I first read that, I remember thinking it was funny, but years later I’ve found myself coming back to that quote when things don’t go my way. What’s more, I’ve realized that God doesn’t let those experiences go to waste. He can and does use them to prepare us for the unfathomable, and he’s been in the business of turning troubles into triumphs for a really long time.

Scripture is riddled with examples of things going differently than expected, and how God used those setbacks to bring about something miraculous. The story of Esther is one of those examples. About midway through the book, Esther finds herself with a lot of “experience.” Having been raised by her cousin after the death of her parents, Esther is sentenced to marry a king who had his previous wife killed. In other words, she’s living a life full of setbacks in a place she doesn’t want to be. As if all of that isn’t tough enough, just weeks after getting married, her new husband unwittingly signs a decree that all of Ether’s people should be eliminated. In those moments, it’s not too difficult for me to imagine what Esther was thinking.

Coming from a hard place, and facing an even harder future, I’m sure there were nights that Esther sat back and wondered how life got so convoluted. Surely she never imagined as a little girl that she would one day be married to a terrifying leader with a crazy person serving as his right-hand man. But she soon realizes, thanks to the guidance of her cousin, that God put her in that place and allowed her to experience everything she’d experienced for a reason. All of the things she’d gone through were preparation for something much larger, which was that she’d soon face the man she married, let her true identity be known, and ask for the king’s favor for herself and her people—a task that only a person with plenty of “experience” could handle.

Finishing the book of Esther, we read that she was successful in her task. She saved her people, and life got much better. I wonder what she would’ve thought if you had told young Esther before she’d experienced so many setbacks in life that she would one day save an entire race of people. Like many of us, she might think you were crazy. She might feel ill-equipped for such a huge task. However, an older Esther might look back and see how God used every experience to bring her to the right place at the right time; she could see that everything she’d been through was for a reason.

I have oftentimes found that when we’re going through trying times it’s hard to see that God is working in them to give us the experience we need to do something greater, but he is. He’s growing us little by little, building us up so that we can accomplish much more than we ever thought possible. In those times, I remind myself that God’s not done with me and that one day I’ll be able to look back at my life and know that the “experiences” I gained were part of my preparation for something much bigger.

If you’re in the midst of building experience through hard times, hang tight. You’re definitely not alone. Remember that God is with you, and he intends to use these experiences to prepare you for something great.