A Time for PokeMoms and PapaChus? Thoughts for parents on Pokemon Go 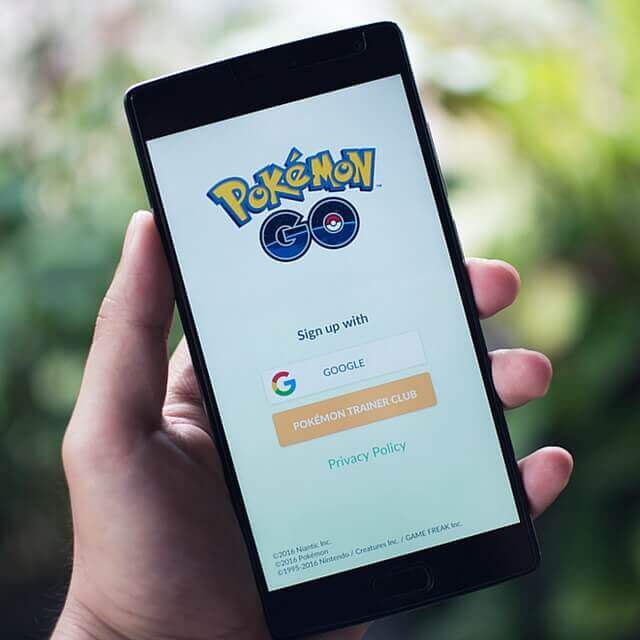 It's official: Pokémon GO is the most popular smartphone app in history.

Maybe you've seen players of all ages with their smartphones out around popular landmarks in your town. They're trying to "catch" a digital version of a Pokémon character, like the famous "Pikachu." 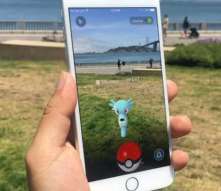 Pokémon GO uses augmented reality, which means you have to actually travel around in the real world to get to locations in the game. As you come to a spot in a city where a digital creature is located in the game, your smartphone's camera activates so you're able to "see it" and capture it.

We haven't seen this many people chasing imaginary animals through the streets since the '60s.

The upside of Pokemon Go is that this is a great moment in parenting.

I chatted with a mom who spent the day playing Pokémon Go with her two younger boys. They drove to local points of interest they normally wouldn't have.

"We never would have visited the state park and hiked through it without this game," she explained. "We even visited a historical graveyard and found a distant relative's tombstone."

I've also spoken to parents of teens who found something fun they could do together, be it helping one another in the game or competing against each other.

How about that? If you can't get your teen to get their heads out of their phone, perhaps you can use it to travel around and spend time together.

One of my favorite stories is from a newly married couple who can't afford high-end dates but have started using this game as a way to get out on the town.

I've also wrestled with whether or not my family will be playing the game.

We've taken a pass, but have made it our effort to connect with those who are into it. Sometimes parenting means navigating cultural trends without getting swept up in them. Discerning this is never easy, but always valuable.

After all, as parents we're continually looking for ways to connect with our kids. Pokémon GO isn't a permanent answer, but it is a trend to explore the pros and cons of.

Keep in mind, the game is also full of everyday dangers. People have been mugged, public places can become excessively crowded and tragic injuries due to zoning out have famously occurred. This game will lure your kids into unknown places they normally wouldn't (and sometimes shouldn't) go. Recognize those risks going in like you would any extracurricular game or activity you'd sign your kids up for.

That's the real game, isn't it?

As you consider becoming a Poke-Mom or a Papa-Chu, I think you'll agree that we don't just want to toss our kids a smartphone and say, "Catch 'em all. See you later."

Like anything, this is an opportunity to be fully present as parents in whatever way we can. If it means playing the game together on the weekends so you can physically be present with your younger kids, so be it. If it means having conversations about public safety or phone data with your teen who will be out with friends playing, have that dialogue.

The New York Post claims this game is every parent's dream for getting kids outside and having fun.

You and I know better - God dreamed us up to do that.

Pokémon GO is uniting all generations over something fun.

Whether you jump into it or not, it's a great time to unite the generations under your roof over something fun.

In fact, maybe that'll lead to uniting around something even more significant by being present one relational moment at a time.

When it comes to intentional parenting moments, gotta catch 'em all!

Tony Myles
Tony Myles is a real guy with a real family following a real God. His most recent book If... What If was co-written with his son to help families journey through the Bible and life together. Tony and his bride Katie have been married and honeymooning for a whole lot of years. These days they're parenting their kids through college, high school and elementary school. Depending upon when you bump into him, you can find Tony serving families and students at Riverside Church, writing a book or newspaper column, hanging out with teenagers or sitting across the table from someone needing perspective. If it’s a really good day, you just might find him sipping on a fruit smoothie.
Recommended Posts
Comments