#ManyMothers Tribute: When Your Grammie Is Your Great Aunt 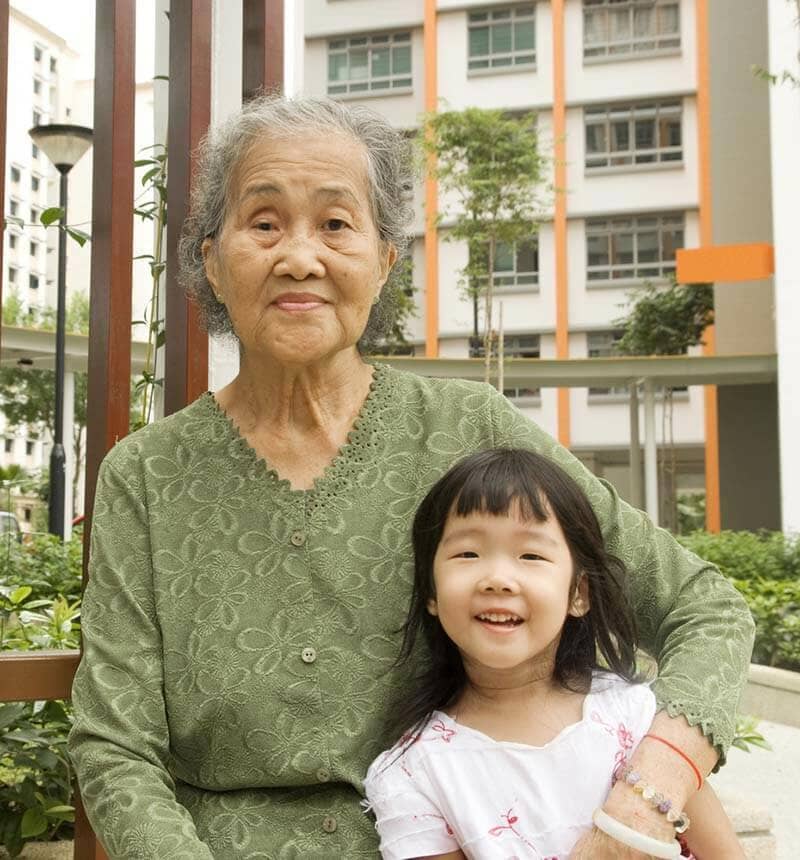 Note: this week, in honor of Mother's Day, we are commemorating the many different women in our lives who have shaped and molded us. We're calling them our "many mothers," and thanking them for their love. Read more about #ManyMothers, and how you can thank your many moms, here.

My mom had a childhood right out of a Lifetime movie.

Her father died in an accident when she was 6-years-old. The weight of grief was too much for her own mother and so she left, too--first emotionally and not long after physically. Her grandparents raised her for a bit, until her grandmother died of cancer.

My mom finished up eighth grade and was given the opportunity to move three states away with her Aunt Leneita. I was named after my “Grammie Leneita,” as she was affectionately called, because she was the person who finally took total ownership of my mother.

My mother’s aunt, who actually never gave birth to any children of her own, said, “Come live with me and be mine, and I will be yours.” While my mom adored her father, mother, grandparents, and all the people who cared for her, it wasn't until the age of 13 when she could rest with someone who she knew wasn’t “going anywhere.”

I adored this women. She was nothing less than my grandmother and the woman who cared deeply for my mom. When I was about 10-years-old, my disabled sister often had to visit the hospital and I would stay with Grammie. She would buy me frozen pizza (a really big deal in the early eighties) and make it in the toaster oven for me. We would go to the local five-and-dime and I was allowed to buy as much candy as could fill a small lunch bag. More importantly, she taught me what it meant to be myself and how to be a strong woman.

Thinking back about my special relationship with my namesake humbles me during the Mother’s Day season. It makes me think about who my own mother would have been if her aunt hadn’t taken her in. I know for certain I would be a different person today if I didn’t know her and bear her name. During this May, she reminds me to honor all the women in my life who nurtured me. In doing this I think we can all ask ourselves two questions:

Tell us about some of the women in your life who have been like a second mom.

Leneita Fix
Leneita fell in love with Jesus, then her husband John and children came along pretty quickly. This means their kids are 12, 13, 15 & 21. They have a highly imperfect life living in an inner city neighborhood doing something called “ministry” which means basically helping other families succeed in knowing what it means to belong to Christ. Leneita also gets to do other things she loves like write, snorkel, hang out with her family, drink Starbucks, tell others what Christ’s love is like, speak at conferences and live in a state where most people take vacations.
Recent Posts