Jesus offers us a risky invitation (psst. it's worth taking) 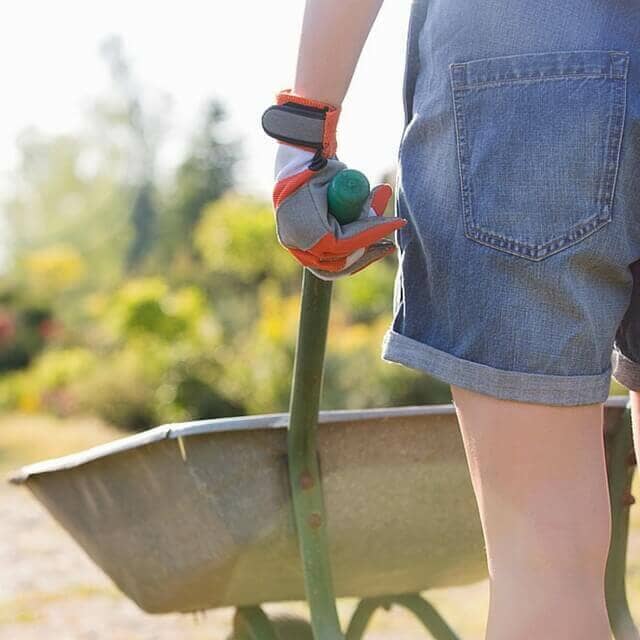 My dad has always been a great storyteller. Though he was silly at times when he told them (similar to the way Jesus taught his disciples), my dad taught me a lot about the world and about faith through parables. Now that I’m a parent, I’ve shared a few of his stories with my own kids, and in honor of Father’s Day, I'd like to share one of my favorite stories with you.

A story about a risky invitation

This is one about a professional tightrope-walker, famous for walking across great distances. After successfully tightrope walking from one tall building to the next, and even across the Grand Canyon, this man set his eyes on walking across Niagara Falls. As he was slinging and tightening the line, and getting his props ready, a crowd began to gather. People wanted to see what would happen when this man took to his line. They made bets about whether he could make it across the falls, most of them doubting it could be done. After all, there was wind and water blowing, making the line slippery and unstable.

When everything was ready the man turned to the crowd and said, “How many of you standing here think I can make it across the rope?”

Only a few onlookers responded with applause. A few left because they were afraid of what they might see. The man took it in stride, however, and he walked across the tightrope and back to the crowd that met him with cheers and amazement.

“Now,” he said, turning to the wheelbarrow he carried his supplies in on. “How many of you think I can push this across the line?”

This time he was rewarded with a few more encouragers, and a few less skeptics. And once again, he made is across and back to a crowd that was even more impressed. They praised his ability, apologized for doubting him, and asked what was next.

The man smiled. “Next, I’ll need a volunteer,” he announced. “Who will agree to sit in the wheelbarrow while I wheel it across?”

My dad always stopped at that part for a moment to let the challenge sink in. “They would be risking their lives,” he said the first time he told the story, taken aback.

Then he asked, “Would you get in?”

I had to think, and while I did he explained that during his time on earth Jesus was met with skepticism too. When he first started his ministry there were only a few people who believed in him. After a few miracles and teaching opportunities, his crowd of supporters grew. Many onlookers were impressed and began to ask what it would take to become one of his disciples. Then Jesus issued a challenge to everyone who would take it: to get in the wheelbarrow and trust him with their lives. For some, that seemed like the right thing to do. They’d seen enough to know that they could trust him. However, for many others it was too much to think of placing everything in Jesus’ hands.

“When it comes to faith, Jesus wants us to get in,” Dad would conclude.

When I was a little girl I remember thinking that the decision to trust Jesus with my life was an easy one. I thought about the people who were too afraid, and I wondered what on earth was wrong with them. But the older I’ve become, the more I can sympathize. Trusting Jesus means letting go of control. It means that you open everything you are to him, from your finances, your relationships and even your children, and that can be scary at times. On the other hand, when we step back and think about all that Jesus has accomplished, all that he already holds, and how much he loves us, it makes the decision to get into the wheelbarrow easier.

I challenge myself every morning to get in with Jesus, to trust him with all that I am and all that I have, though it’s admittedly harder on some days when you can’t see the other end of the tightrope line, the wind is especially strong, and the rope looks awfully slippery. But it’s worth it. At the end of the day, I know that the best hands I can be in are Christ’s.