The Art of the Intentionally Awkward Pause 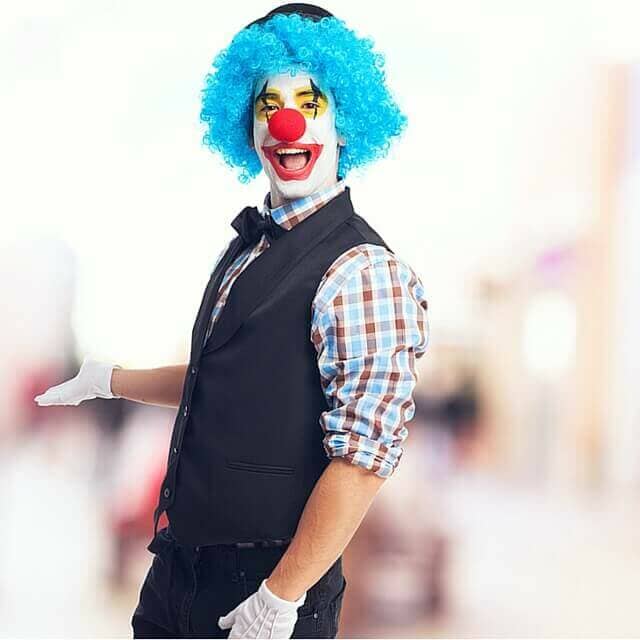 Hang with me on this.

He's honestly one of the greatest kids I know. I envy how solid he is and the way he thinks about life. Once when his brother accidentally stepped on something sentimental to me, he covertly scooped it up, patched it together and returned it back to me restored. I entrust him to watch his brother and sister so I can go on date nights with my wife.

He’s awesome. Pure of heart. Radically teachable. A servant-leader. He’s been journeying with Jesus since he was four-years old.

Which brings me back to the nightmare video game.

We were running errands in our mini-van, and he was sitting up front with me.

“Dad,” he began, “why do you think video game companies don’t take ideas people send it?”

Years ago he’d sent in some game concepts to Nintendo for consideration. They replied back that they only let their employees design games.

“I guess it’s partially because if they use your idea and it takes off then you’d want all kinds of money.”

“What type of game would you make?” I asked, trying to further the conversation.

“Well,” he started, and then paused. I could tell he was trying to figure out if he should say what he was going to say. “I've been wondering about this game where people have to face their worst nightmares.”

I didn't say anything. Not because my mind was blank, but because I had about 9,736 responses in my head that all intended to shut this line of thinking down before it went any further.

Instead, I allowed for an intentionally awkward pause.

I had no idea where this was coming from. We don’t watch horror movies as a family. He doesn't watch violent TV shows or read books with dark themes.

“Would you want to face your worst nightmare in the game?” I asked, finally thinking of something to contribute.

“NO WAY!” he instantly answered back.

“Something to think about,” I offered.

Another intentionally awkward pause. This time it was on his end.

“Dad... have you ever wondered what it would be like to live another life? Like you’d still have the life you live, but then you could be someone completely different who did things differently?”

“Maybe,” he offered, “but more like just a different personality.”

There was a unique tenderness in his spirit. I could tell whatever I said next needed sensitivity to it.

“All the time,“ I replied. I wasn't sure if this was the right thing to say, but it was honest.

“Sure. Life isn't always easy, even when you’re doing the right thing. Sometimes I wonder what it would be like to just yell at people I get angry with.”

“I think it would be funny for you to do that,” he smiled. "The local news would have fun with that."

“For real. Even Jesus on the night He was arrested asked the Father if it would be possible for His life to be different. We all wonder that at times, and sometimes that’s a good thing because it helps us to think of new ways to live. It can get bad if we become someone we’re not just because we can.”

I’d tell you the rest of the conversation, but we bonded and I’d rather keep it private.

What I do want to point out is if I’d freaked out over the video game conversation I wouldn't have made it to the real conversation.

How might some fearless conversation help at getting underneath the waterline?