The Fine Art of Letting Kids Be Bored 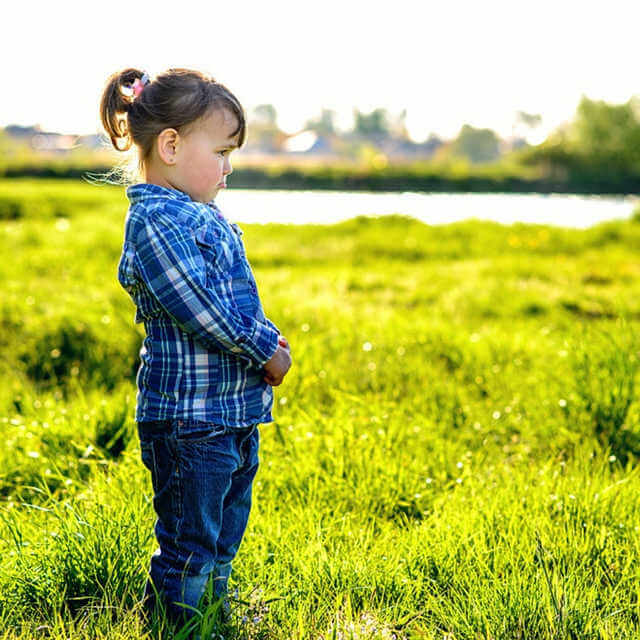 Keep in mind that his room is filled with a decent supply of toys. He's also stocked with an amazing collection of books my wife (a former school teacher) passed down to him. There are a couple of electronic devices in our home that he's the owner of, too. He even has two siblings to play with.

I know this because he told me about it recently when I was doing something productive. Sleeping, I think.

Me: (something unintelligible about the price of ice tea at McDonalds)

Him: I just want to play video games but I've already played it enough for the day. Mom said I'm done.

Me: (ah... yeah...we limit him on time because he's rather obsessive about such things) I know it's hard to think about something else when you want to do one thing, but you do have a lot of toys, books, and games. There's your brother and sister, too.

Him: Yeah, but none of those things sound good. I'm still bored.

Me: (after a quick pause and prayer) I'm sure you'll figure it out.

And then... that was the end of the conversation.

I purposefully stopped talking to force him to figure it out.

Sometimes we need to let an awkward silence create a growing pain.

It's another form of fearless conversation. Under God's watch, boredom is the birthplace for creativity.

Ten minutes later I walked by his room and saw him playing with his brother and sister. They were making all the appropriate "sibling" noises.

That wasn't the case when I was growing up. My parents bought me something new whenever I said I was bored. Maybe I shouldn't complain, but they ran up their credit cards trying to appease me and chase after other things in life. When they finally divorced, money was sadly one of the huge topics of contention between them.

Maybe we shouldn't stop our kids from feeling discontent so that they can discover what contentment is.

You know... kind of like how God does it with us.

We experience this all the time when we ask our heavenly Father to remove a situation we're going through in life. He replies back with a nudge that seems to say, "My grace is sufficient for you, for my power is made perfect in weakness." (2 Corinthians 12:9a)

It's been said that you don't really learn how to drive until you hit your first slick patch of ice. Maybe it's the same thing for what happens under our roofs. If we want our kids to see Jesus and a larger scope of life, then we can celebrate even the moments when they claim there's nothing interesting to see.

So my encouragement for the day is to let your kids be bored.

Give them a reasonable period of time to get through the hurdle and then step out of the way and prepare to be amazed by what they will come up with. Not only will they come to better terms with what they have been blessed with, but they just might find a "brother" or "sister" out there to invest in, too.