Creating an "All-In" Legacy of Love 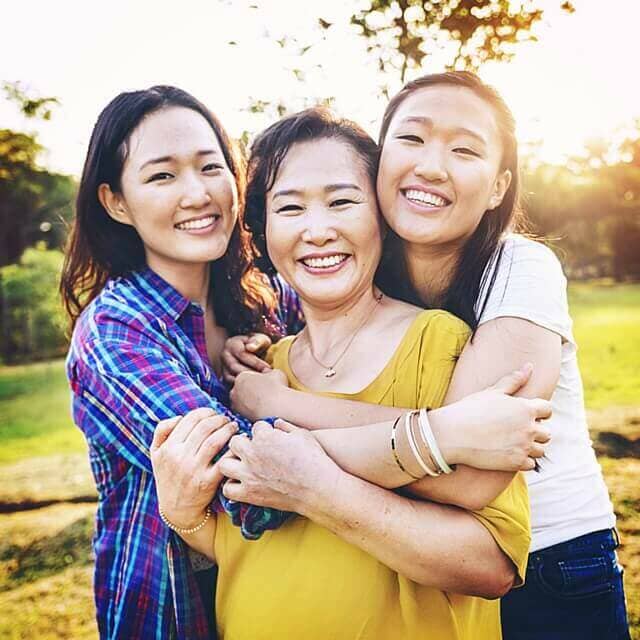 You likely know this...

Kids need more than a nice house, new clothes, the latest iThing and grub on the table. We sometimes believe that providing all of this for them is what matters most, but unconsciously know that something more important has to be in place.

If they don't have a solid inner world, then their outer world will push them over.

They need a legacy of love.

The problem is our culture is doing everything it can to distract us and them. (Think about how many times a day you check your own phone or email!)

Maybe another hurdle is how inside your heart is a version of "you" that troubles you.

It's not just the side of your personality that wants to cuss like a pirate when you step on a Lego or pick the wrong line to stand in at the grocery store. It's more like those creepy looking caricature drawings produced by street artists (and entry-level cast members at most theme parks). This "you" sort of looks like you, but a few of your embarrassing features have been honed in on and exaggerated for everyone to notice.

Thankfully, even deeper within you is who God originally made you to be and says you really are... He loves you unconditionally.

We're a little mixed up on how we feel about this being inside of us somewhere. On one hand, we'd genuinely like to grow into this best version of ourselves. On the other hand, practically doing that scares the bejeebers out of us.

Teenagers and pre-teens are in the same boat. 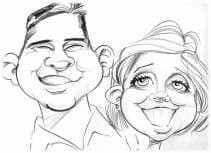 The only difference is that they may not be clear on which is which, and end up blending the two together. The messages they hear from the world around them typically focus on the conditional, superficial qualities.

If you want to offer them a real legacy of love, you're going to have to show them the difference.

It's like a great story about Bavarian Cream Pie. 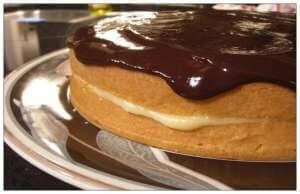 A man fought in World War 2 and ended up in Germany before heading back home. While there, he stopped into a little German bakery that served the absolute BEST Bavarian cream pie.

He couldn't get enough of it. The pie was absolutely unreal... the greatest thing he's ever eaten in his life.

The man went home, got married and raised a family. The kids grew up, went off to college, got married and started families of their own. Eventually, the man's wife passed away. Shortly after that, he found out he had a terminal illness and didn't have long to live himself.

Thankfully, the man lived a full life. As he thought about it, he realized there was only one thing that he wanted to experience again: another piece... of that Bavarian Cream Pie.

He booked passage from the United States to Europe via an ocean liner.

Halfway across the Atlantic, the ocean liner hit an iceberg and sank. The life raft carried him so far, but eventually ran out of air. The man fell into the water and began to swim toward shore, all while fending off sharks.

He landed on the coast of France, and he began to crawl... all the way into Switzerland, and then eventually Germany.

While trying to cross a main highway, the man got clipped by a car. Desperate for the pie, he managed to grab the bumper of a slow moving bus heading into the German village. He bumped along, cobblestone after cobblestone, on his way toward the doorstep of that bakery from all those years ago. 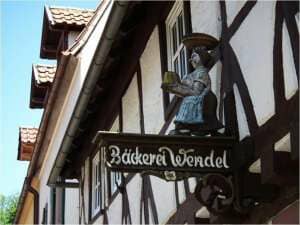 The man crawled into the bakery...
pulled himself onto an empty stool...
rested his shark-bitten arms and legs...
felt the fatigue and illness in his body...
and the waitress asked, "May I take your order?"

The man smiled and said, "I would like... a piece of your Bavarian Cream Pie"

The man paused, and then said, "No big deal. I'll have peach."

It's ridiculous on so many levels, and yet it high a key point.

This is how many of us live our lives and navigate our faith journey... which becomes the legacy we pass down to our kids.

We know there is something great and amazing out there that will overwhelm our lives with absolute goodness, and yet we end up passively settling for something else as if what mattered never existed. I'm not referring to contentment, but about how we settle and stop short.

This is something we do in our faith all the time.

The good news is you're taking the time to read this today. You've crawled through whatever you crawled through to sit down and process this. So can we make a deal that we're all going to lean into God together and try to grasp what He has for us?

And maybe help our kids to do the same thing, even when they stop short?

A legacy of love is the most valuable investment you can make, and it seldom costs money. What it will cost you is time, prayer and a whole lot of patience.

If you remember you’re not merely investing into a kid but a future adult, you may find the motivation to slow down and shape the next generation.