This Simple Idea Got My Kids Excited About Charity 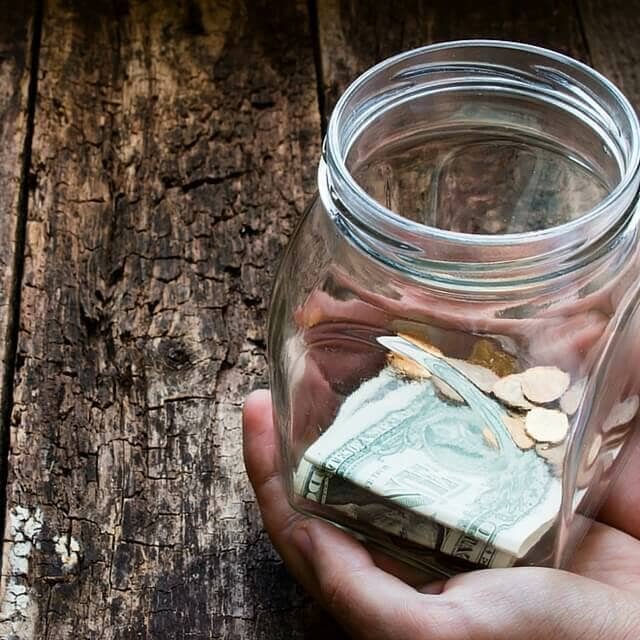 The challenge was simple: Take this cup and fill it with spare change. When it’s full, donate the money to a person or charity of your choice.

Those were the instructions my two sons received, along with a red plastic cup, from Sunday School one weekend. They couldn’t wait to tell me about it. Their teacher had given a lesson on the heart of Jesus and his desire for each of us to be active in helping others.

I smiled at their enthusiasm and agreed when they asked if they could go through the car to find money.

When they searched their rooms, I was impressed.

And when they started asking other people for spare change in the following weeks, I realized that this small project was really taking hold of them.

To be honest, I’d seen them come home with projects from church before, get momentarily excited, then fall back into their weekly routine and lose sight of what they were thrilled about. It's the same routine many of us parents can get caught in as well, going from charged and ready to change the world to “Hurry out the door before we’re late to school,” or “Let’s make sure to practice your math facts today.”

Fortunately every now and then a challenge comes along that empowers us in a way we’ve never felt before. God shows us that we can do immeasurably more than we thought possible, for him and for others. For my boys, that happened the moment they realized that they could do something to help others in need. I watched as they filled their cups, each quarter amounting to their growing success, and I was inspired as well. Before long I joined their efforts, putting my change in the cups at the end of each day, and brainstormed with them about who or what organization they wanted to donate to.

In all they raised twenty dollars in a month, which doesn't seem like much to most people. These days, it won’t buy a whole lot. But to my sons twenty dollars represented hours of searching through cars, approaching people with hope, and even giving some money from their own piggy banks. Twenty dollars was a gift from God that they could pass along.

They carefully counted their earnings a few times over and decided to give it all to a homeless man we’d previously met at church. Let me tell you--when I saw the joy on the faces of two boys who had given something they worked so hard for to someone in need, the value of twenty dollars increased exponentially. They felt like super heroes, like at any moment they could fly or leap over tall buildings. With excitement on our way home they announced, “Let’s do it again!”

It’s been three years since that first challenge, and my boys have stuck with it, raising money each year for a person or an organization they choose. All it took to ignite a passion in them was a plastic cup and the knowledge that when they partner with God, they can change the world, twenty dollars at a time.

Are you up for the challenge? Try it out with your family, I’m so glad we did.