A Christian’s Reaction to Islamic Terror 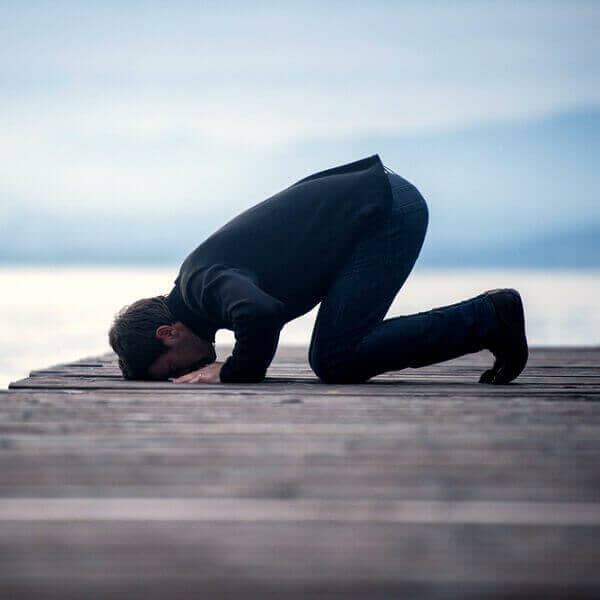 As terror attacks strike the homeland, followers of Christ try to sort out their fears, their faith, and their politics.

For some, we’re witnessing an epic confrontation between Christianity and Islam. Though most Americans would agree that the vast majority of Muslims are not terrorists, a University of Maryland poll found that 61 percent of Americans have a “generally unfavorable” opinion of Islam.

In these increasingly tense times, what are Christians saying about Islam, the terror threat, and the influx of refugees from the Middle East? How should followers of Christ react?

These are tough questions, especially in light of elections, which is why we were inspired by a new interview on the Holy Soup podcast. Host Thom Schultz talks with Carl Medearis, a Christian leader who has spent many years living among Muslims in the Middle East. Carl's authored many books, including Muslims, Christians and Jesus, and offers perspectives on how Christians handle their fears, how Muslims view things like Shariah law, and ideas for how to treat Muslim immigrants.

For instance, Medearis says, “The best form of defeating terrorism on our soil is loving immigrants. Let’s not let them feel alienated and isolated. Let’s fully welcome them into our churches and our homes. They are much less likely to blow something up or do something horrible if they feel loved by us.”

Certainly not all Christians will agree with Medearis. Some fear that taking a soft approach to Muslim extremists may result in more terror attacks in the homeland, including at “soft targets”–such as churches, malls or public places.

Prominent American Christian leader Franklin Graham wrote in USA Today: “Seven percent of Muslims in America told Pew researchers that violence against civilians is ‘sometimes’ justified in the name of Islam, and 1% said ‘often.’ Whoa! This means there are more than 100,000 Muslim adults living in this country who could justify a suicide bombing in the name of their religion.”

Meanwhile, Medearis tells his fellow believers, “Fear not.” Carl is returning to the Middle East to again live among the Muslim people, whom he has found to be very receptive to the gospel of Jesus Christ. “They’re so willing to come to him if we present him with love and grace.”

What do you think? What message should American Christ-followers be sending about Islam, terrorism, fear, and the refugee impact? We'd love you to take a moment to listen to the Podcast Interview with Carl Medearis and share your thoughts.